Being A Responsible Fish Owner

With a great power comes great... you know.


The first time you see baby fish in your pond, you're probably elated. I know I was. My family and I gathered around our pond late one evening and watched tiny half inch fry flit back and forth over the pond light, and we cooed and named the little guys and gals. Fifty fish later, the pond is definitely overstocked, and you're starting to get a little worried.

So what do you do?

The most obvious choice is to dump the extra critters in a bigger pond or a river, right? It might be the most obvious, but this is the least ethical and most dangerous option.

Goldfish and koi are not native and could reproduce and wreak havoc on the local ecosystem, and as an added bonus, foreign fish could bring in diseases and parasites which could potentially wipe out entire populations of aquatic life. I found some pretty scary maps that show how many of these foreign species can be found in natural waterways. The goldfish map goldfish map is pretty bad, but the koi map is even worse! This kind of irresponsibility on the part fish hobbyists could not only damage our precious ecosystem, it could also force lawmakers to slap restrictions on water gardeners.

Be mindful that even though retention ponds are not natural bodies of water, they can still spill into other natural waterways. Even if it's isolated, you should still consult your neighborhood association before releasing fish.

Now you know what not to do. So what are the alternatives?

Some retail pet stores might consider buying your extra fish from you. Unfortunately Cool Ponds does not have the means to do so. The more likely place to find people to take your unwanted critters is a free classified service like the Facebook Marketplace or Craigslist. If those two options don't work, then consider euthanizing before releasing foreign fish into natural bodies of water. Placing extra fish into a bag or container with water and putting them in the freezer is a widely accepted humane way to euthanize fish. 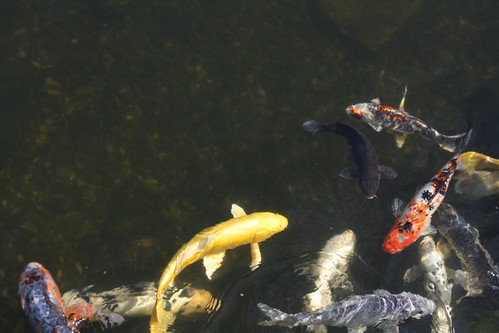 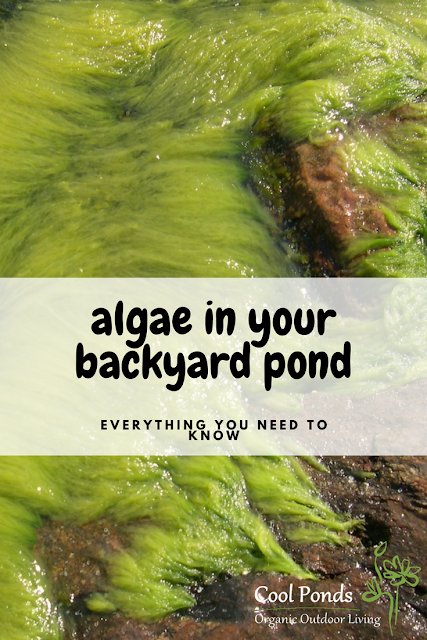 Everything You Need to Know About Algae 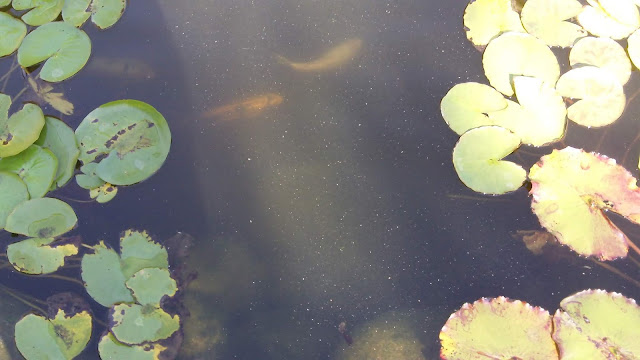 Why Is Your Pond Water Cloudy? 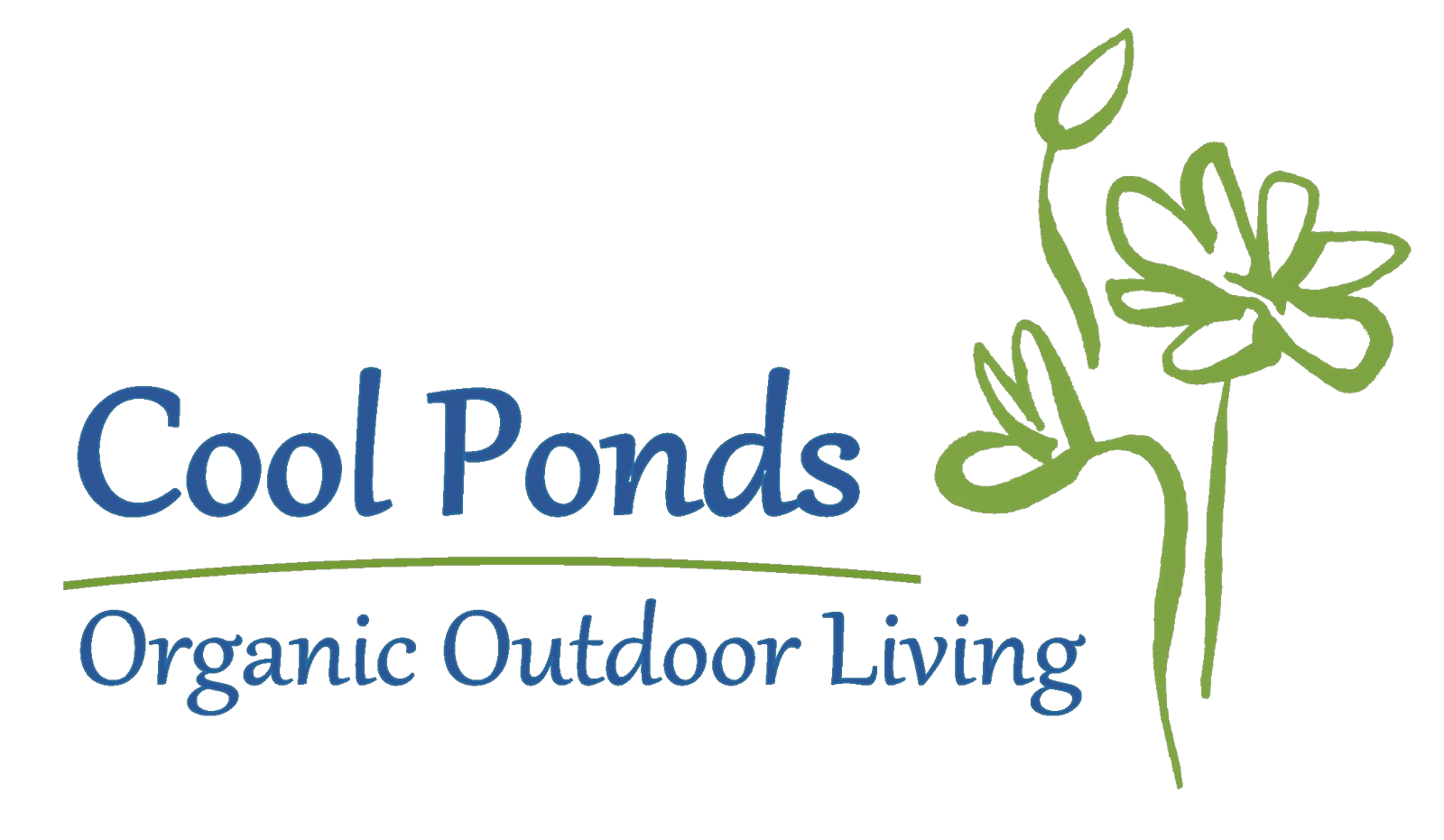 Welcome to our blog!

Other Places to Dip Your Feet